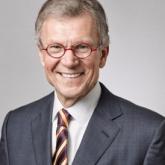 Senator Daschle serves as the Vice Chair of NDI's Board of Directors. He is the Founder and CEO of The Daschle Group, A Public Policy Advisory of Baker Donelson. Senator Daschle served his home state, South Dakota, in the Senate from 1987 to 2005.  He is the only senator to have served twice as both Majority and Minority Leader.  In addition, Senator Daschle is Chair of the Board of Directors at the Center for American Progress, and a co-founder of the Bipartisan Policy Center.

Connect with the author
NDI 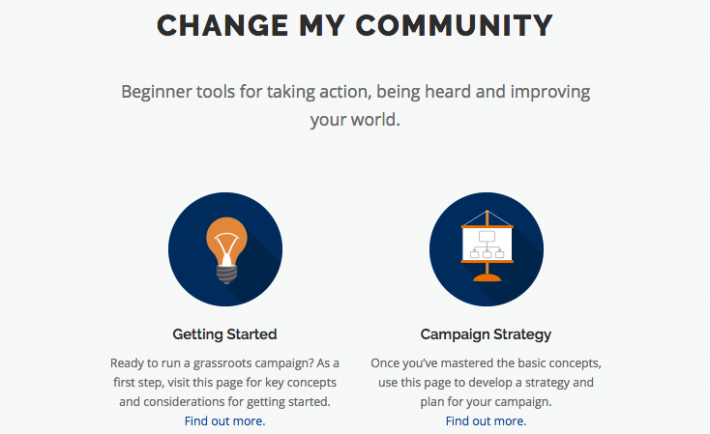 Happy International Youth Day! I remember watching President John F. Kennedy’s 1960 inaugural address. “Ask not what your country can do for you, but what you can do for your country,” he said. As a teenager, those words had a profound impact on me, and they still resonate today. Most people who dedicate their lives to public service can tell a similar story of inspiration -- an epiphany that drove them to change their communities for the better. But going from inspiration to action can be daunting. Many young people who are inspired to make a mark on their communities don’t feel like they have the support or know-how to get started.