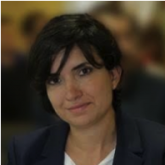 Vicky El-Khoury Zwein, served as an elected council member at Sin El Fil municipality, a suburb of the capital Beirut (2004-2010). Vicky joined the National Democratic Institute in 2012, where she manages NDI’s work with Lebanese women to develop and advocate for policy reform. She also coordinates a regional program to build campaign skills for political party activists from 12 countries. 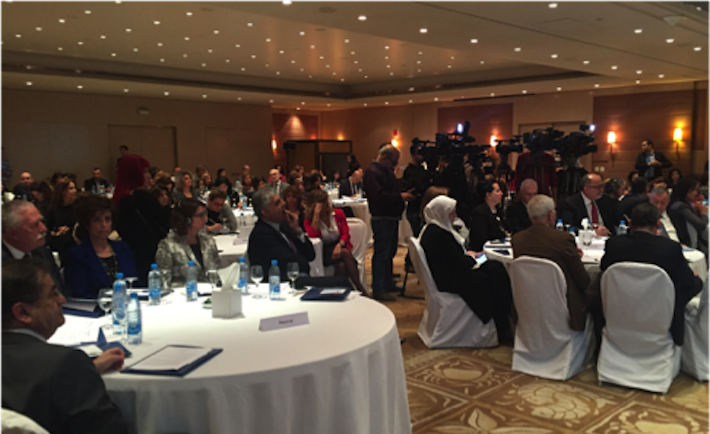 Members of the Women in Parliament coalition of Lebanon gather to discuss introducing a quota for women's representation into the election law.

Lebanese women have a long legacy of leadership in business, media, the arts and academics. Despite these contributions, and the fact that we make up half of the population, Lebanese women have been largely excluded from active participation in the country’s political life. NDI worked with the Women in Parliament coalition as it developed its strategy and messages to appeal to politicians, presenting evidence-based arguments for why women’s participation contributes to better governance. Now, the Women in Parliament coalition is convening MPs and civil society to discuss how to implement a gender quota in Lebanon's parliament.