Demworks | No Party to Violence: Ending Violence Against Women in Political Parties 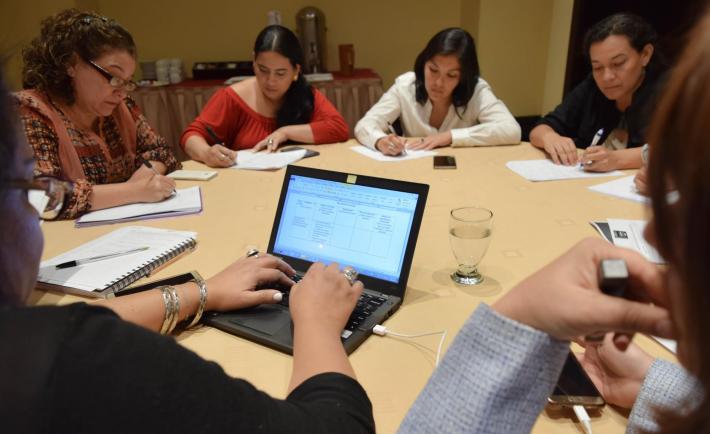 Political party members participate in a focus group to inform the assessment on violence against women in political parties in Honduras.

According to a study conducted by the National Democratic Institute (NDI) titled “Violence Against Women in Politics: Research on political parties in Honduras,” violent behavior is considered a “natural” part of politics and the political power structure. During the event in Tegucigalpa, Honduras, to launch and publicize the study, Yadira Bendana, former congresswoman and head of the Gender Equality Commission at the National Congress, addressed this misconception: “I did not recognise my own experience of violence,” she said. Like many women who experience non-physical violence, Congresswoman Bendana did not know that what happened to her had a name – violence against women in politics.

The study – funded by the Pan American Development Fund (PADF) and USAID under the Regional Human Rights Activity program – found that violence against women in politics takes place in all political sectors, including in women’s membership of political parties, during the selection and nomination of candidates for election lists, and in the exercise of their duties once elected at national or municipal levels. The study also identified different types of violence experienced by women in politics, including psychological, physical, sexual and economic, as well as threats and coercion. Fátima Mena Baide, former congresswoman and current city councillor of San Pedro Sula (the second biggest city in Honduras and one of the most violent cities in the world), explains that, "Even as the party caucus leader, when I would ask to speak in Congress I was either not yielded the floor or had my turn given to other men in my party." 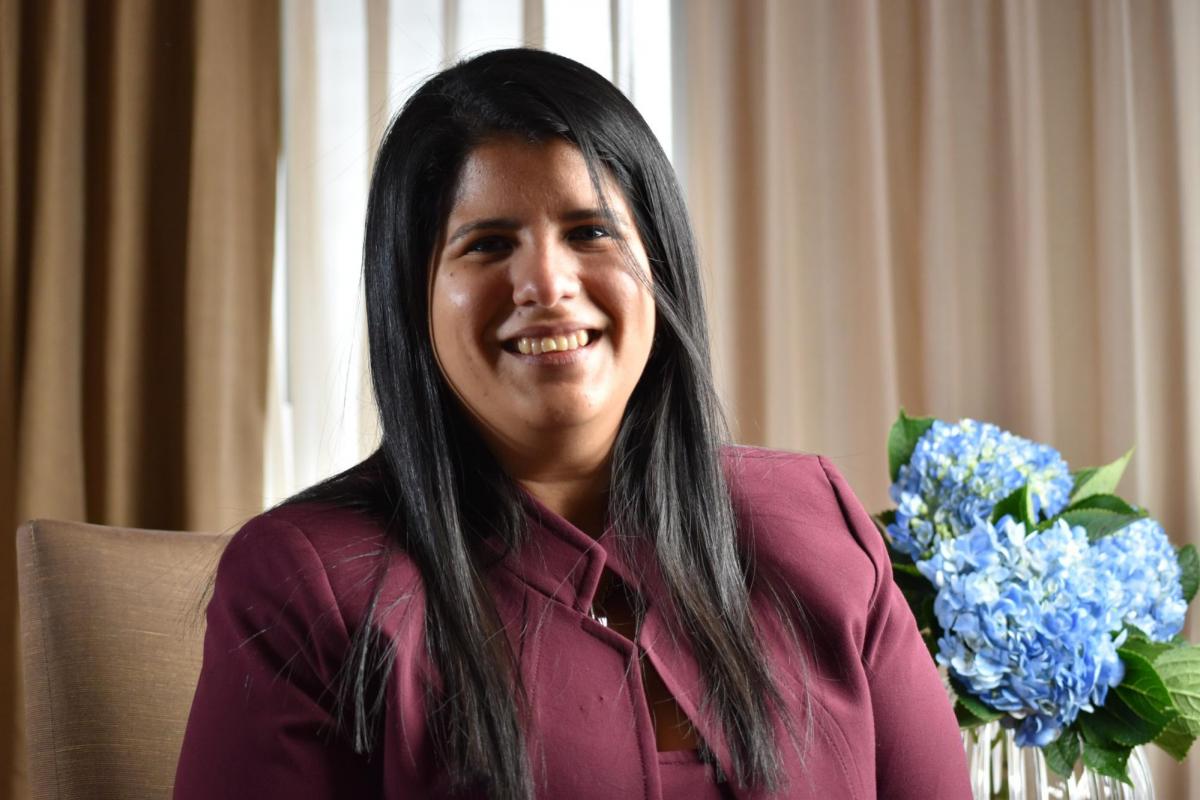 City Councillor of San Pedro Sula, Fátima Mena Baide, at the Expert Group Meeting on Violence Against Women in Politics in New York City on March 8 and 9, 2018.

One of the key findings from the study was that the leaders of every participating political party agreed that violence against their own female membership must be addressed. At the same time, all the women who participated in the focus groups (57 in total) said that even though it is not formal party policy, violence against women in politics is common. “What happens in the political party is a repetition of what happens in society,” said one woman.

The study targeted three categories for addressing this violence:

In Honduras, no legal or party mechanisms currently exist to protect women and punish violent actions that impact women’s political participation. Recently, Congresswoman Doris Gutiérrez presented a draft “Law Against Harassment and Violence Against Women in Politics” at the National Congress. The bill seeks to sanction actions, behaviors and instances of harassment and political violence that directly or indirectly affect women’s abilities to perform their political and public functions. Congresswoman Guttiérrez first introduced the bill to Congress in 2015, but the initiative did not make it onto the congressional agenda. In 2018, the National Congressional Commission on Gender Equality – a committee with the power to analyze, amend and refer bills for a vote in the full legislature – has committed to prioritizing the bill and presenting it in the plenary session.

As part of its global initiative to raise awareness on this issue, NDI Board Chairman and  Former Secretary of State Madeleine K. Albright recommended that the United Nations begin to report on violence against women in politics in its annual thematic reports. The United Nations Special Rapporteur on Violence Against Women and Girls has announced that her report to the 73rd United Nations General Assembly session in October of this year will focus on the issue of violence against politically-active women. This will be the first report of its kind, and represents a major success for the #NotTheCost campaign – an initiative by NDI to stop violence against women in politics and to help foster political environments that encourage women’s participation in all aspects of democratic politics.

Through the #NotTheCost campaign, NDI remains committed to working with partners to ensure that violence is not the cost of women’s participation in politics. Removing this barrier will strengthen our democracies and pave the way for the full realization of equality and rights for men and women around the world.

Vanessa Mejia
Vanessa Mejía Carbajal is NDI's Principal Program Officer in Honduras, where she works to promote and strengthen the political participation of youth, women, and underrepresented populations.
Connect with the author
NDI