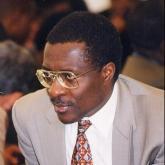 Dr. Fomunyoh has traveled extensively in Africa, Europe and North America, and is bilingual in English and French. He holds a Licence en Droit from Yaoundé University in Cameroon, a master’s degree (LL.M.) in international law from Harvard Law School; and a Ph.D. in political science from Boston University. Dr. Fomunyoh is an adjunct faculty at the African Center for Strategic Studies and a former adjunct professor of African politics and government at Georgetown University. He also is the founder of a nonprofit organization interested in supporting democracy and humanitarian causes in Cameroon.

Connect with the author
NDI 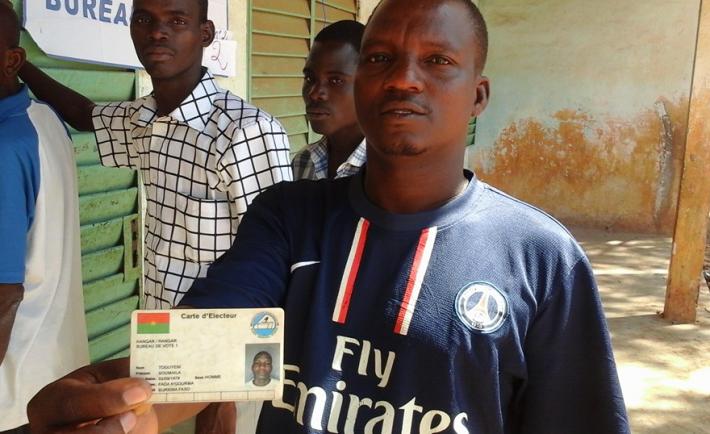 A voter in Burkina Faso displays his ID card. Many observers have described the recent election as ‟the freest and fairest" in the country’s history.

In the past week, the people of Burkina Faso again surprised many Africa watchers – the third time in 15 months – by holding what many observers have described as ‟the freest and fairest" elections in the country’s history.