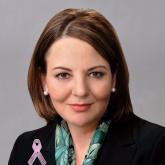 Carmen Alanis has been a public servant in Mexico for more than three decades. Until November 2016, Carmen was a Justice of the Federal Electoral Court, serving from 2007 to 2011, as its first woman President. Carmen is currently a visiting scholar at Harvard Law School, and a consultant for Latin America at the Kofi Annan Foundation. Her specialization focuses on gender parity and equality, gender and political violence, the rule of law, access to justice, democracy and electoral integrity. On March 1st, 2018, she was appointed as head officer of the Center for Mexican Studies of the National University of Mexico at Boston (UNAM Boston). 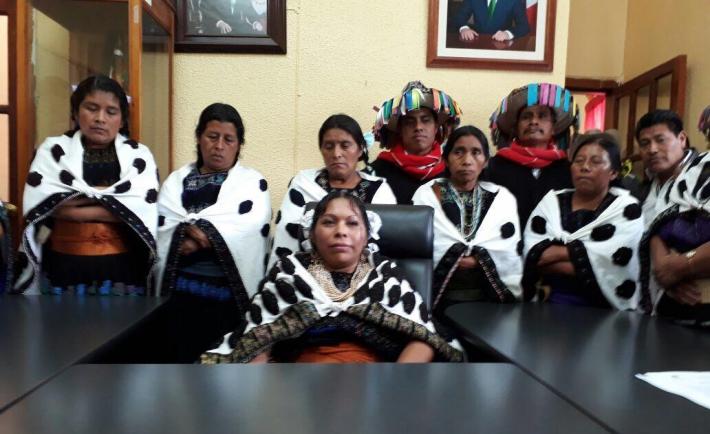 Picture tweeted by Rosa Pérez when she returned to her Municipality Office after the Federal Electoral Court ruled in her favor.

Latin America is the leading region in the world addressing violence against women in politics (VAWP). As a former justice of the Federal Electoral Court in Mexico and as the first woman to be president of that Court, I wish to share my thoughts on the current legal status of the issues in Latin America. I will also provide recommendations on how the campaign can stop this type of violence.