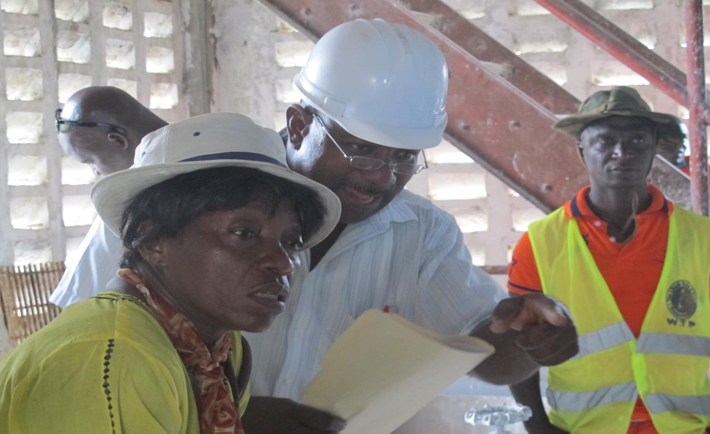 In most places where NDI operates, the relationship between citizens and government needs work. Instead of serving citizens, government institutions are often weak, co-opted by elite interests, or ineffective due to corruption and impunity. When government is unable or unwilling to address basic needs, citizens suffer.

NDI has learned that there is an inherent relationship between better governance and socio-economic development. Developmentally, it is not enough to work only on setting up democratic institutions and processes; these institutions and processes must be put to work creating opportunities for citizens to lead healthy and productive lives. For this reason, NDI has emphasized program approaches that “help democracy deliver” by integrating improved democratic governance and socio-economic change. As a result, the relationship between citizens and government starts to transform, and quality of life advances. 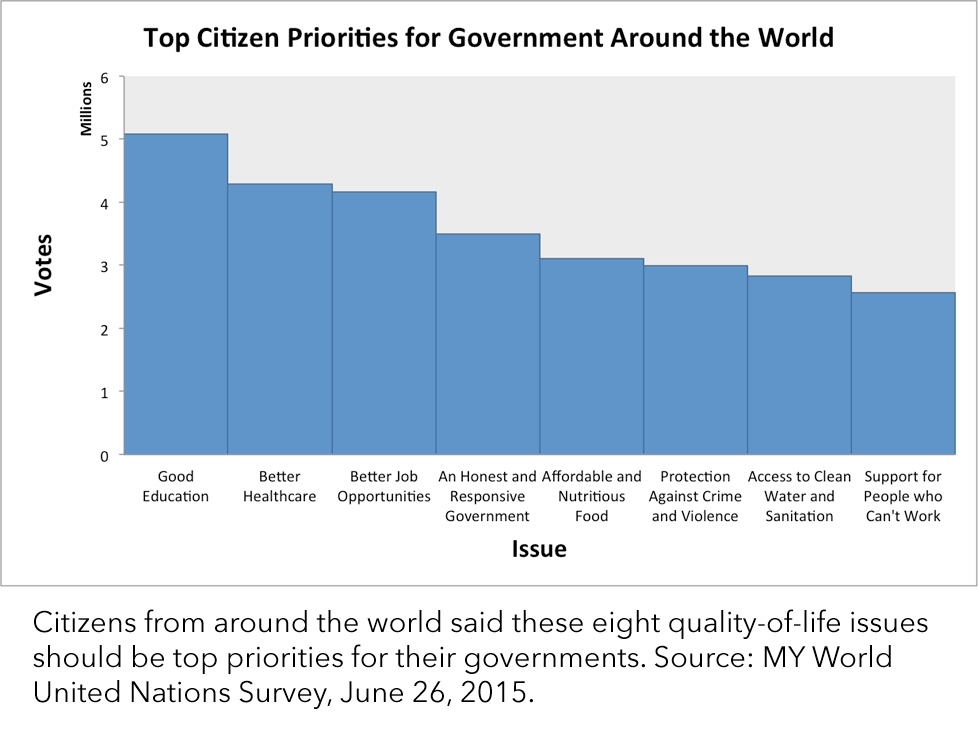 NDI also understands that citizen participation can help drive this transformation. When citizens take organized political actions they can alter power relations and influence government behavior. NDI’s focus group and survey research consistently demonstrates that citizens normally care most about quality-of-life issues, such as health, education, employment and public safety. MYWorld, a global survey conducted by the United Nations, also supports this observation. These are also the issues that citizens are most willing to organize around because they address immediate needs and interests. This allows NDI to integrate socio-economic development priorities into programs designed to increase the political participation of citizens and their interaction with government officials. Democracy programs that integrate quality-of-life issues create a dynamic intersection where citizens and government are using democratic principles, institutions and processes to advance human development, not just political development.

The citizen participation team’s latest Civic Update illustrates how this works in practice. In recent years, NDI has helped citizen groups address issues across a number of development sectors.This has included health care in Albania, public transportation in Moldova, sanitation in Liberia and access to electricity in Syria.

The examples underscore the value of citizens thinking and acting politically when it comes to their socio-economic welfare. In this regard, NDI’s programs help citizens:

NDI’s work in this area is informed by USAID’s 2013 Strategy on Democracy, Human Rights and Governance, which affirms that democracy and governance are integral to USAID’s overall development agenda. NDI takes a complementary approach by engaging citizens in democratic processes in response to development issues impacting their quality of life.

Click here for an archive of past Civic Updates.