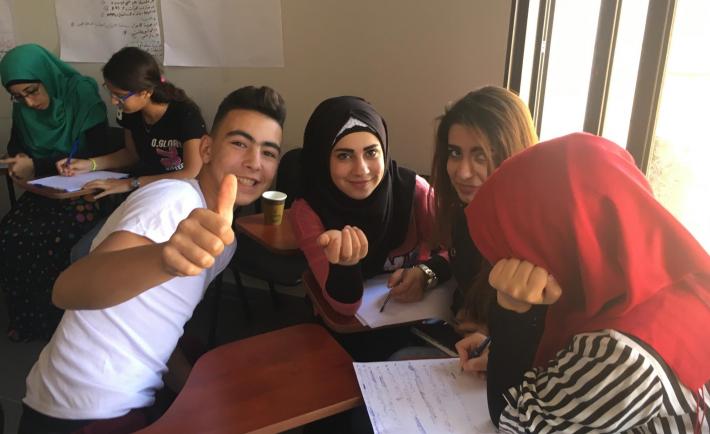 Youth in Lebanon do not have much opportunity in school to learn about democracy, the role of municipalities, or how they can be involved in governance. Yet the challenges their country faces now and in the future are myriad, including:

In Lebanon, which is surrounded by countries in crisis, real power is held at the local level. The national government is trusted to protect borders and provide security, but it is the local municipality that largely provides basic services.

Yet understanding how municipalities work is a challenge in Lebanon. Budgets are not made public and municipal websites are nonexistent, even in Beirut. Political parties hold power and corruption can be systemic. Determining how to have an impact can be difficult when the political system is so opaque.

According to Maya Fawaz, an NDI staffer who has worked on youth empowerment for the last three years: “In school, I was never taught about how democracy worked or how municipalities functioned. I had to learn it all myself. There was no written material, no manual, not even a website to look at!”

To help address this problem, NDI has been working for several years to empower youth and women to play a greater role in politics. The NDI team in Lebanon is working with local partners, such as NABAD, to provide basic training on how to impact political decisions at the municipal level. Hundreds of youth have already been trained and some have even run and been elected to office.

In one such workshop on a Sunday in the northern Bekaa Valley, a dozen students in their early 20s gathered to better understand how to have an impact. Through slide presentations, break out groups and discussion with an NDI trainer, they learned how to identify a local problem and take it to the municipality to address it. 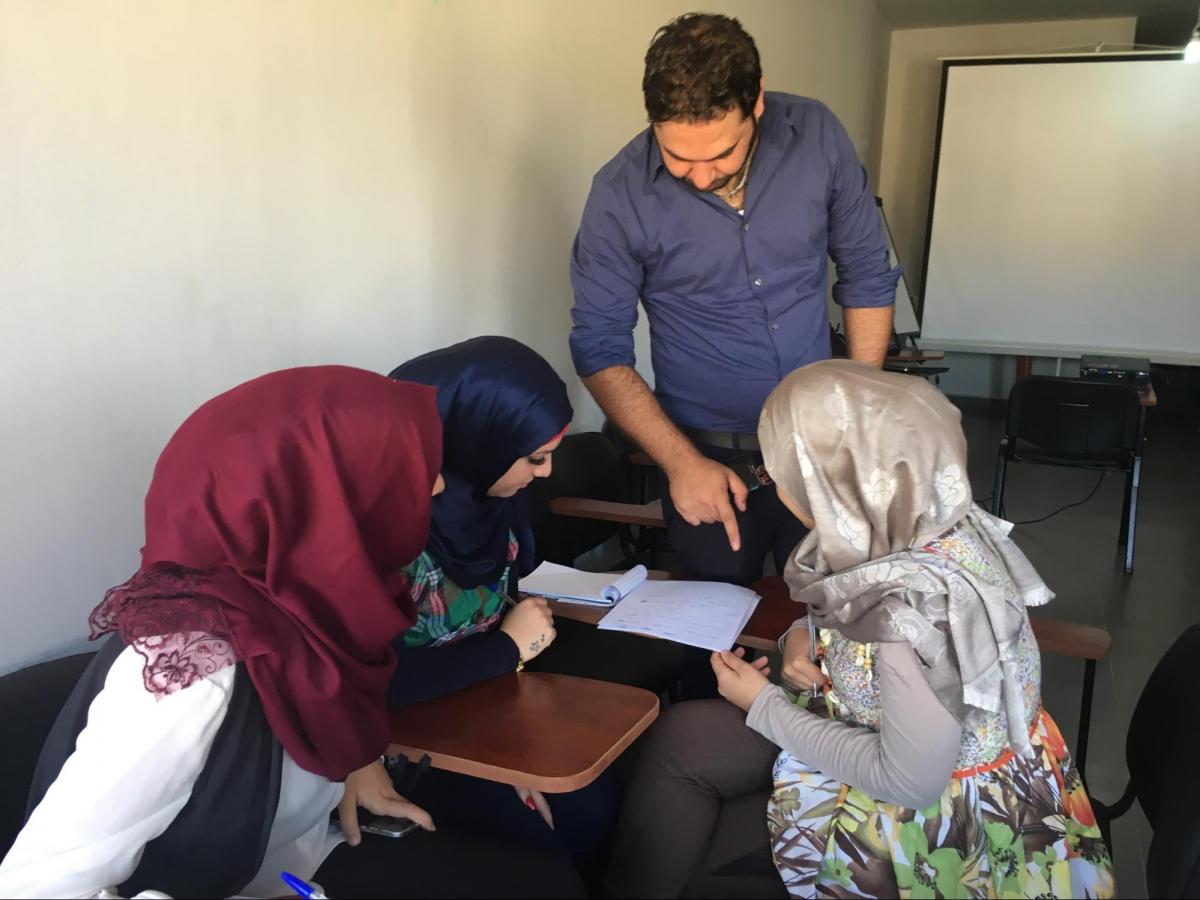 One problem identified by the group was road repair, heavy traffic and how to avoid accidents. The topic was relevant given road noise thrumming outside the meeting room. As one student opened a window to get fresh air, another quickly closed it to limit the noise.

The group discussed how to approach the problem strategically including: 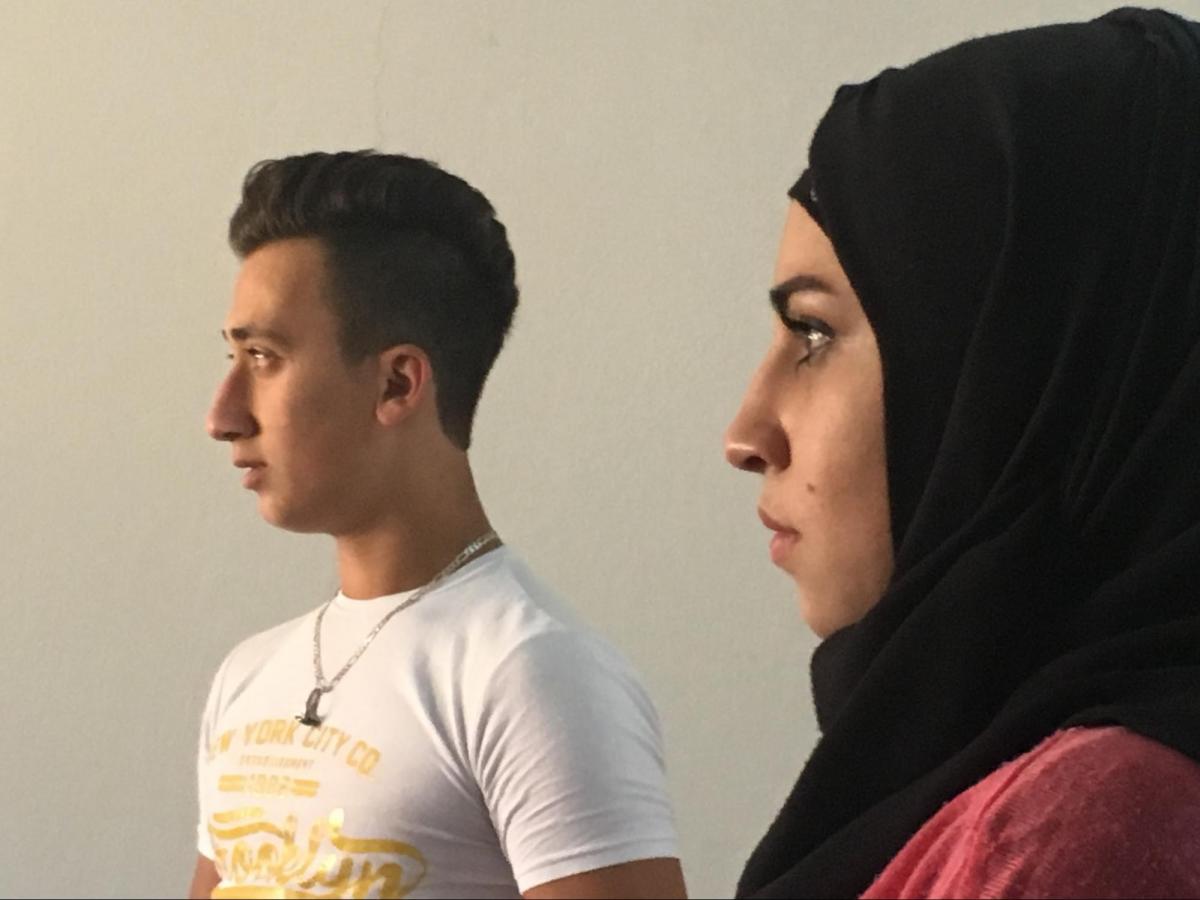 Learning to tackle Lebanon’s problems one step at a time.

Politics can often be filled with cynicism and frustration, but not for these young activists. Their optimism was palpable as they strategized together to make a real difference in the life of their community. They demonstrated that democracy often works best when it focuses on the basic needs of a community. As these students grow in experience and learning, they will be ready not only to advocate, but to actually hold office and make the key decisions themselves. One of the NDI trainers had already identified two students in the group who would most certainly achieve that milestone.