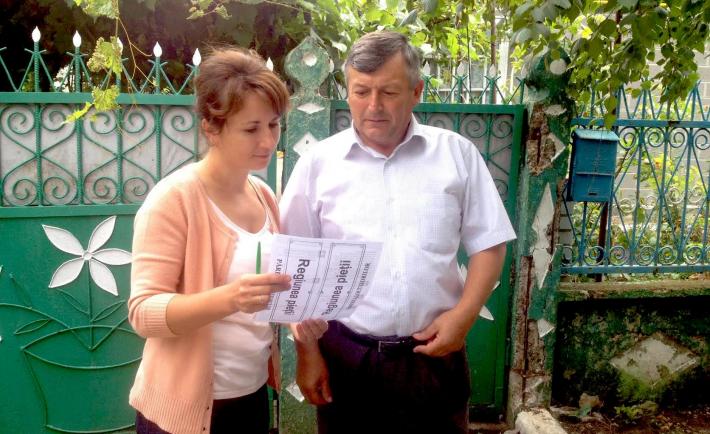 Around the world, public opinion polling reveals ever increasing levels of citizen distrust in traditional political parties. This distrust — coupled with fragile party connections with citizens — has increasingly resulted in losses in electoral support to populist forces and social movements that appear to be more responsive to citizens’ concerns. However, government’s ability to meet citizens’ expectations and deliver public goods relies heavily on political parties’ capacity to propose and implement quality, citizen-informed policies. To address these realities, NDI assists political parties to strengthen relationships with citizens, respond to their needs, deliver on campaign promises and improve public welfare.

Over the past decade, the Institute has implemented a wide variety of political party programs that include various aspects of policy development (e.g., conducting public opinion research to capture citizens’ concerns) in every region where NDI works. In Bosnia and Herzegovina, NDI helped internal party working groups to conduct improved citizen outreach techniques to inform policies. As a result, partner parties were able to institutionalize international best practices that allowed them to better identify local issues of greatest concern for national policy-making. In Morocco, a major party’s regional office developed the “Book of Women Empowerment” (or the “Pink Book”), a policy guide that addressed priority issues of Moroccan women. With NDI’s assistance, the party incorporated the Institute’s work in policy development, improved citizen outreach and the promotion of women’s political participation to develop the Pink Book.

NDI recently concluded research to capture successes and lessons learned in policy development programs across the Institute. Based on this research, here’s some of what we’ve learned:

During this crisis of citizen distrust, political parties in established and emerging democracies must adapt to citizens’ evolving concerns. Although transformative change is often a long-term goal, incremental change is possible. Parties can work towards this goal by adopting new and sustainable policy development practices to become more inclusive, responsive and accountable organizations. To build on parties’ ability to become more citizen-centered and policy-driven, programs should take these research findings into account when designing and carrying out programs.

NDI thanks the National Endowment for Democracy for their support in this research. The Institute is currently building on this research with funding from the United States Agency for International Development.