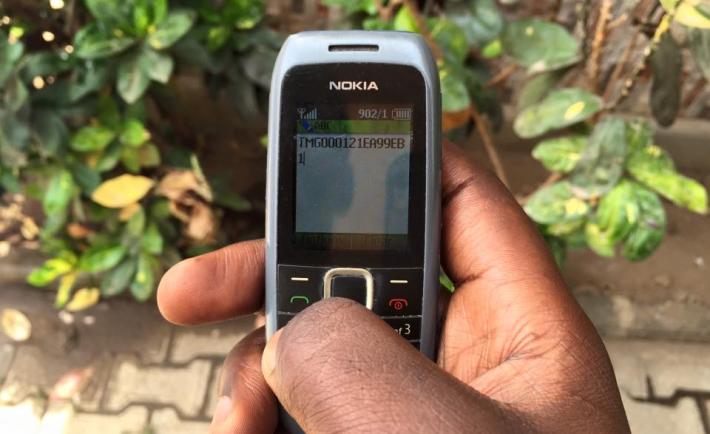 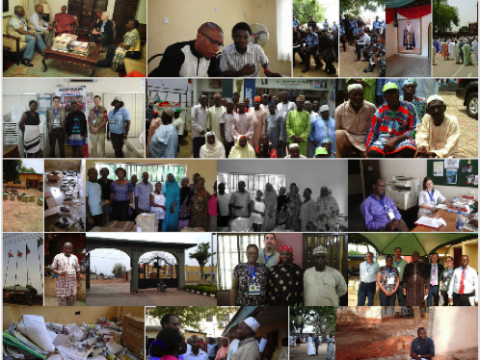 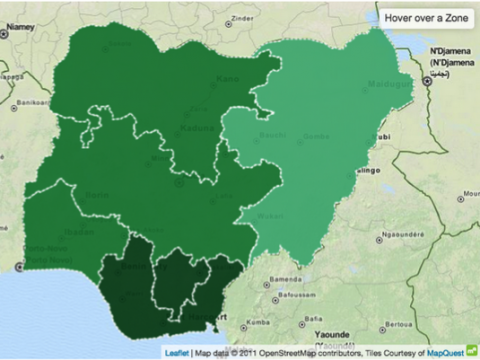 Nigerians went to the polls last month to choose their next president in a tightly contested election between incumbent Goodluck Jonathan and retired Major General Muhammadu Buhari. NDI fielded an international election observation mission (IOM) and supported the work of the Transition Monitoring Group (TMG), a Nigerian citizen election observation organization. The outcome was a largely peaceful transition of power between the ruling and opposition parties, and technology played a key role.

The election was the second time that NDI has used tablets as the primary means of form-based data collection during an IOM. The first time was for Tunisia’s presidential elections last year. NDI began using tablets to enable real-time observation reports. The Institute is now able to collect data from observers throughout election day and during pre-election meetings. Tablets facilitate much richer information sharing than traditional paper forms

There have been significant challenges with the tablet-based program. Nigeria’s underdeveloped telecommunications infrastructure in some regions meant delayed reporting until delegation members could connect to reliable WiFi networks. Because delegates also had varying levels of expertise in using tablets and submitting forms, intensive technology training for them and local coordinators was a core component of the program. While deployed, delegates were encouraged to contact headquarters to help troubleshoot problems. But in the end, every delegate team successfully used its tablets and sent in digital forms.

Through the tablets, NDI also received more than 3,000 pictures from delegate teams, more than 100 observation reports and almost 200 updates using Yapp, a smartphone application designed to facilitate structured communication among members of a team, which greatly enhancing the quality, quantity and timeliness of the information received. Incoming data flowed into NDI's private, secure platform for data collection, Formhub, providing headquarters with information throughout the day that could be instantly aggregated and mapped.

Throughout the last few years, significant effort and thought have gone into the development of NDI’s Elections data management tool for citizen observers. This collaboration between the NDItech and NDI Elections teams has led to a stable and reusable tool that can serve as a functioning database in multiple country contexts. The elections tool was used by TMG for its quick count, or parallel vote tabulation (PVT), an election observation methodology employed by nonpartisan citizen observers to independently verify election results and gather statistically valid and representative nationwide data on an election process.

Data from the international and domestic observation missions were visualized through DKAN, an automated data visualization platform. For the PVT, 28 core questions were presented in 84 visualizations that update automatically when new data is received. This system was connected to the Elections tool by a sophisticated script that allows for up-to-the-minute updates of observer data in easy to understand interactive charts and maps. These enhanced internal analysis and provided interactive and ready-to-go visuals for TMG's press conference announcing the PVT findings.

Redundancy in technical support was a core theme for both the IOM and PVT. Multiple Internet systems were in place to prepare for a variety of challenges that might arise. The elections database was connected to a backup mass text-message sending system, Nexmo, as well as a backup aggregator, and several technical professionals were on call before and during the election to troubleshoot problems.

A focus on reusability is a core component of all NDI’s technology-focused programming, and these initiatives are suited for customization and scaling across regions so that innovations developed in Nigeria can be shared globally.