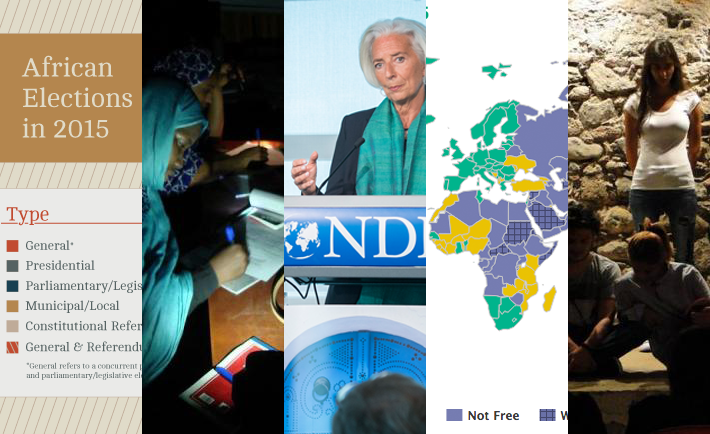 Thank you for coming along on NDI’s journey into blogging. Since the DemWorks blog launched in February 2015, we have published over 100 posts and reached 57,000 users in 177 countries around the world. More than 400 of you were gracious enough to let us into your email inboxes through the new subscription feature, which was launched in October.

While NDI is not a media organization, we have the world’s deepest pool of democracy experts. We hope you have enjoyed hearing our insights and will join us again in 2016. Please subscribe!

Without further ado, here’s my list of the top blog posts from 2015. 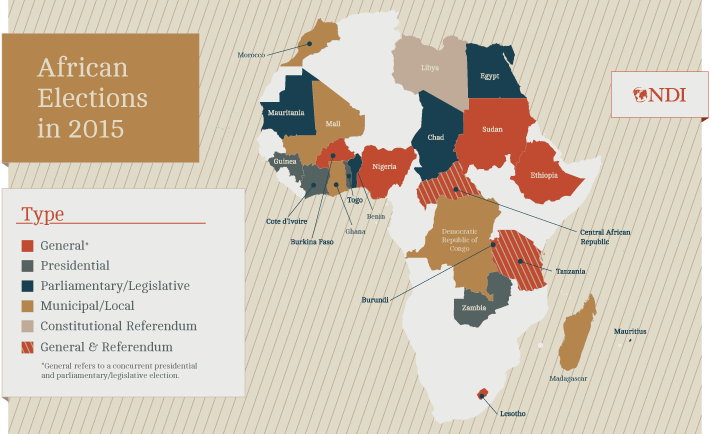 While the world's attention was focused on Syria and ISIS, African countries held an historic number of elections in 2015. While there have been setbacks, there have also been significant advances. For example, the first peaceful democratic transition of power between political parties in Nigeria -- Africa’s most populous nation -- is a positive sign for democracy not just in Nigeria, but across the African continent. 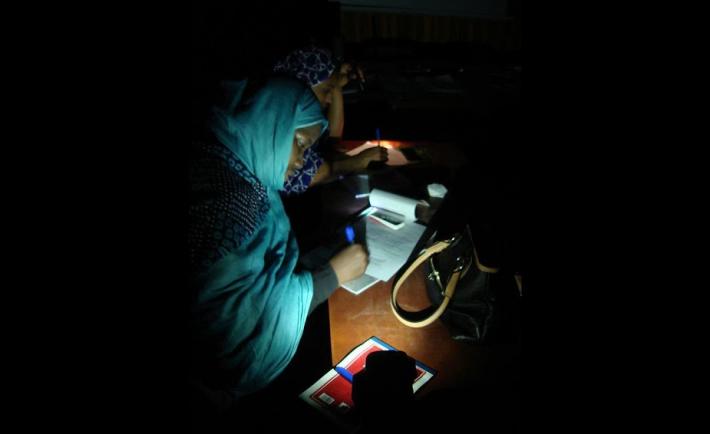 To celebrate International Democracy Day, NDI asked staff around the world to share photographs that best represent the answer to the question: “What does democracy mean to you?” The top five photos speak for themselves, but if I had to summarize the answer in words, democracy means: resilience, the freedom to participate, education for all, security and equal representation, and the right to vote. 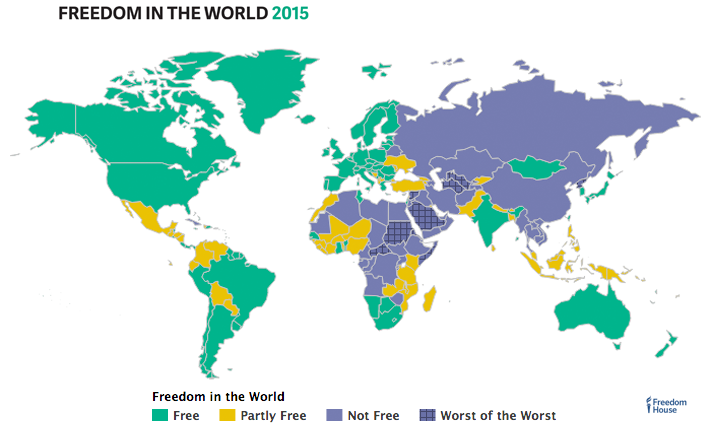 It can be easy to look around the world and highlight a lack of democratic progress, but as Pat Merloe, NDI senior associate and director of electoral programs, writes, “Focusing narrowly on the negative omits the significant number of countries that remain on the democratic track...and it omits long-established democracies.” 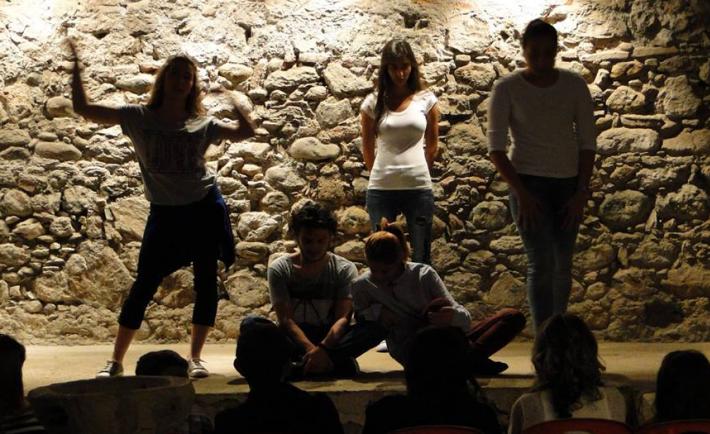 Empathy is at the core of democracy, but in some places hatred born from violence can be a significant barrier. NDI’s Conflict Transformation Program in Kosovo uses theater to help citizens heal psychological wounds that are still raw 16 years after NATO intervened to halt violent inter-ethnic conflict there. 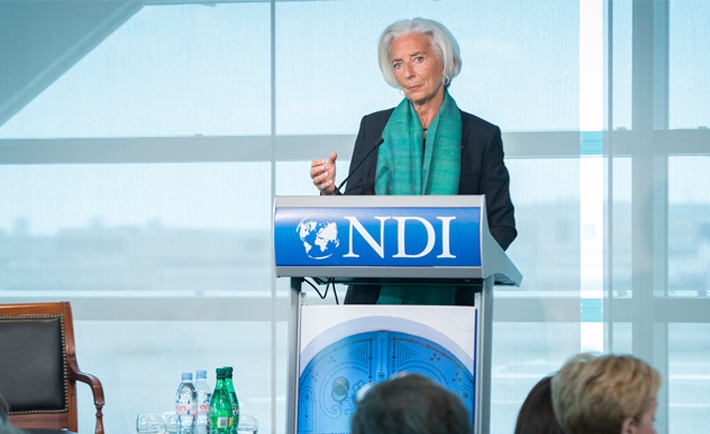 There is no democracy without women in power, and women’s political participation can only be fully realized when they are “able to participate in the economy as equal members of the labor force.” NDI’s Clair DeSoi, senior program assistant for Gender, Women and Democracy at NDI, explores the importance of equality in employment for the political empowerment of women.