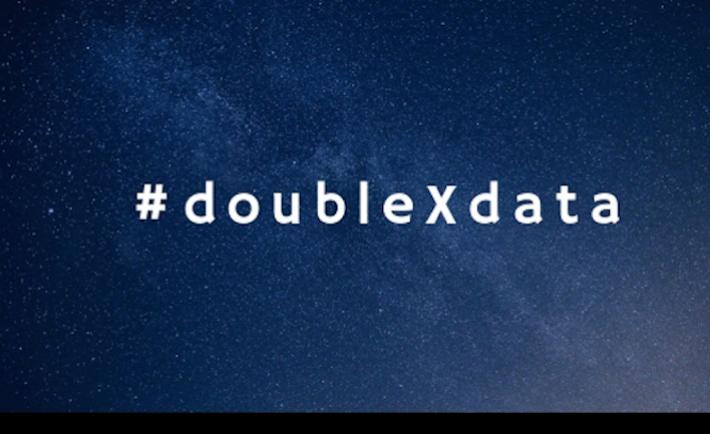 Many eye-catching headlines, World Bank indicators and even news on social media highlight and congratulate feminist progress based on the growing number of women elected to parliament, cabinet or other political bodies. For example, when my home country of Nepal elected its first female president, it was touted as a great step forward for women’s equality. However, these examples mask important underlying issues that limit progress for women. A single number really doesn’t tell the full story. In fact, for every side there is to a story, there should be a dataset to tell it.

The danger of accepting simplified messages from singular statistics is real, particularly when data is collected together and in the same way for both genders. The lack of gender-differentiated – and even gender-disaggregated – data creates a problem not just within the realm of politics, but in research and practice across all fields. Just as Nigerian novelist Chimamanda Ngozi Adichie powerfully warned the world in her TED talk, “The Danger of a Single Story,” I would like to draw attention to “the danger of a single statistic when collected, used and analyzed identically across genders.

Gender-differentiated data is more than data classified by gender; something increasingly common in censuses, indices and reports of all kinds. Gender-disaggregated data takes a step further by asking not just about the ‘who’ in a survey, but more importantly, the ‘how’ and the ‘why’ of the results. Disaggregated data is not only collected and classified distinctly by gender, but is also analyzed separately, thereby highlighting gender-specific circumstances, processes and disadvantages present in the population set.

Actually, it wasn’t until my internship with the Gender, Women and Democracy team at NDI this summer, knee deep in several global indices and excel sheets, that I found out what ‘gender-disaggregated data’ is – and realized that it was what I had been working on all along. In constructing a global Women’s Political Participation Risk Index, and ensuring that the data reflects the risk that women in particular face in politics, I realized that collecting gender-aggregated data was both easy and challenging. Easy in the sense that it does not require different processes, entirely new methodologies, altered calculations or any preparation. It is nothing more than a conscious decision taken at the very beginning to look at and collect data that specifically reflects the situation of women.

However, finding such data was the real challenge. Why is there nothing to measure how robust a country’s legal framework is in its protection of women? Why are there so few global measurements of an issue as widely recognized as violence against women? Measurements detailing the overall democratic progress in a country are not enough, because the extent of democratic freedom for men and women within the same country is hugely different.

Gender-disaggregated data can unearth the underlying gender dynamics contained in the data, and explain women’s situations but also the context being studied – be it politics, development, economics or health. Such data can help decrease the probability that public policies have “unintended consequences” for the very populations targeted for assistance.

As an economics major, I have learned that there are higher rates of repayment on micro-financing loans made to women than men, but less frequently that female-intensive sectors of the economy respond differently to monetary, fiscal and trade reforms. And why wouldn’t they, if they are constituted and governed by fundamentally different socio-cultural codes that present a whole realm of barriers to women’s leadership in the same sectors?

In health, gender-aggregated data also has profound but underutilized potential. Men and women have fundamentally different bodies and biologies, so why is the same treatment (tested almost always on men) expected to work equally well for both sexes? Starting from the likelihood or vulnerability of contracting a disease, to how its symptoms appear in a body, to how it is tackled by the patient's immune system – every element presents itself differently based on the sex of the patient.

In politics, gender-aggregated data can bring to the fore the obstacles, risks and implicit biases that women face when entering or advancing their political careers. Only by tackling the prevalence and root causes of the obstacles that women in politics face can we achieve political empowerment, and not only enhanced political participation.

The impacts of gender-disaggregated data can ripple far beyond an increased understanding of women’s circumstances. By incorporating this dimension into all forms of research – gender specific or otherwise – we can look forward to better and improved solutions to the problems that pervade our societies.

As I opened with Chimamanda Adichie’s words, I’d like to end with them too: “That when we reject the single story, when we realize that there is never a single story about any place, we regain a kind of paradise.

Tanisha Rayamajhi
Tanisha is a Madeleine K. Albright Fellow, from the Albright Institute of Global Affairs, based at Wellesley College. Tanisha spent the summer recess in 2018, working on the Gender, Women and...