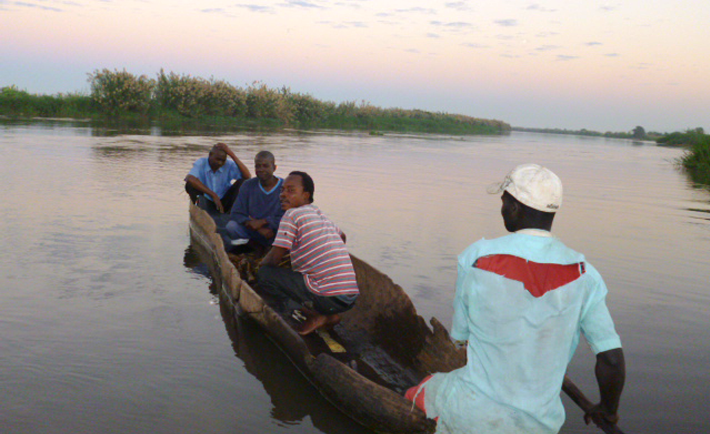 In most countries, elections, even imperfect ones, provide channels for citizens to influence the political process in profound ways, beyond the act of voting. While casting a ballot allows citizens to express their dissatisfaction with their elected leaders by removing them from office, often enough, the new representatives do not perform much better than their predecessors. Fortunately, voting is only one way that citizens can use elections to influence decisionmaking on public policy and service delivery.

In Malawi, NDI worked with community-based organizations (CBOs) around the country to organize citizens to identify priority community issues and seek commitments from candidates during 2014 local elections. The CBOs organized candidate debates where citizens questioned candidates on issues. In some cases, candidates even signed “social contracts” with the communities pledging to work on those issues should they be elected. The CBOs did incorporate some basic voter education topics, such as voting rights and responsibilities of local councilors, into their messaging, but only as a supplement to their other issue-focused activities.

These efforts have already yielded some small quality-of-life improvements for citizens, but that is not the only benefit. As a result of the engagement, citizens are well-placed to hold their newly elected local councilors accountable for campaign promises in a way that wouldn’t be possible with voting alone. Citizens reported that they felt more confident about continuing to engage their elected leaders on their priority issues because of the commitments made during the campaign, which gave the newly officials a clear understanding of the issues the constituents cared about.

Meanwhile, the CBOs that led the pre-election organizing efforts have emerged as stronger organizations that are better able to influence policymaking. First, they are seen as legitimate representatives of the communities where they are working and can demonstrate expertise on their priority issues. Second, elected local officials view them as credible and solution-driven interlocutors. They are able to take advantage of these new relationships to participate in local planning and budgeting.

The Malawi program highlights something NDI has long recognized and that has recently become a topic of discussion within the broader development community - the need to “think and work politically.” The idea is this: for development programs to really succeed at making sustained improvements in people’s lives, practitioners need to take into account the power imbalances that block change and adopt politically aware strategies to address them. Practically speaking, for NDI, this means helping citizen groups recognize opportunities, such as elections,to engage with decisionmakers. At the same time, working politically also requires planning long-term strategies that take advantage of gains made during elections to influence policy making and service delivery throughout the political process.

If the CBOs had focused purely on voter education or get-out-the-vote efforts, they might have succeeded in decreasing the number of spoiled ballots or increasing the number of voters, but the progress would have stopped there. As a result of their issue identification and candidate engagement activities, new norms and expectations for the role that citizens can and should play in local politics and policymaking have begun to emerge.