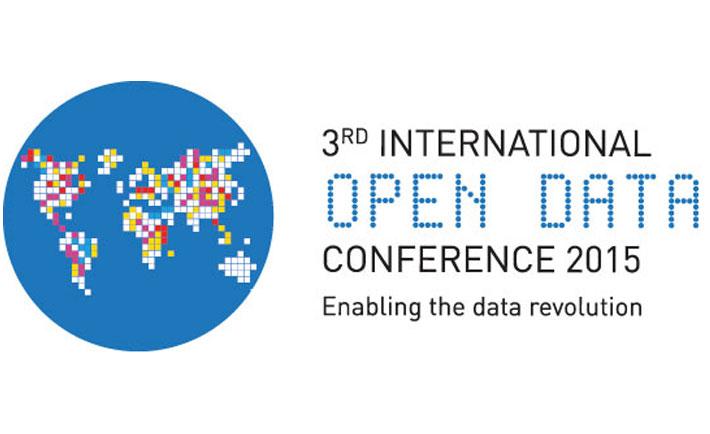 This week, NDI joins thousands of open government advocates, civic hackers, policymakers and journalists in attending the Third Annual International Open Data Conference (IODC) in Ottawa, Canada. It is going to be a week of workshops and discussions exploring open data issues and strengthening coordination among open data initiatives.

Throughout the week, NDI will be hosting or participating in several events where we'll address how citizens can use data to make government more transparent and accountable. Whether your interests are in opening up election data or in promoting a parliamentary code of conduct, we'd like to talk to you at these events. If you can’t join in person, you can watch the events online and participate via Twitter.

NDI, the Sunlight Foundation, and the Latin American Network on Legislative Transparency, as core partners in OpeningParliament.org, a community of civic organizations dedicated to opening up parliamentary data, will co-host a three-hour pre-conference event to discuss emerging standards for parliamentary accountability, as well as the legislative data needed to monitor compliance with them. We will showcase some of the relevant work around standards and norms on open parliaments, open politics and open data, including the introduction of discussion documents on standards on three specific topics: parliamentary conduct and ethics; money, politics and transparency; and lobbying.

This session will explore the use of open legislative and parliamentary data as a catalyst for stronger citizen engagement in democratic governments.

This session will discuss the opportunities for action at the intersection of open data and elections.

This panel will explore issues surrounding the importance of legislative data and its role in enhancing dialogue between lawmakers and citizens, as well as the impact of legislative openness on broader open government reform.

Michelle Brown
Michelle Brown is a senior advisor for the Elections and Political Processes team at the National Democratic Institute. Michelle works on NDI’s Open Election Data Initiative, which advocates for...
Connect with the author
NDI