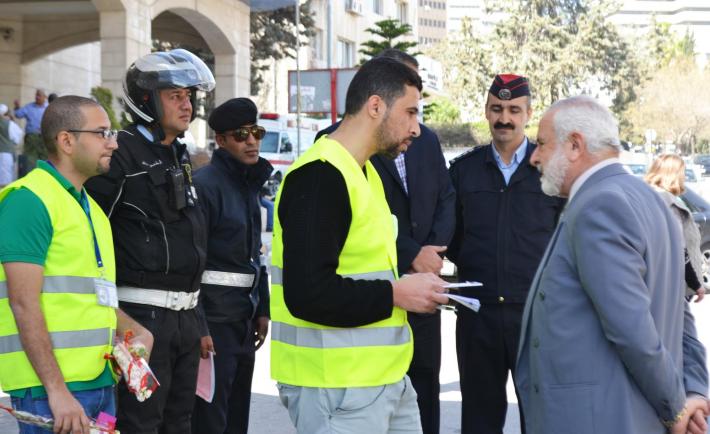 Usharek+ participants in Jordan launch their advocacy campaign with the goal of improving traffic safety. 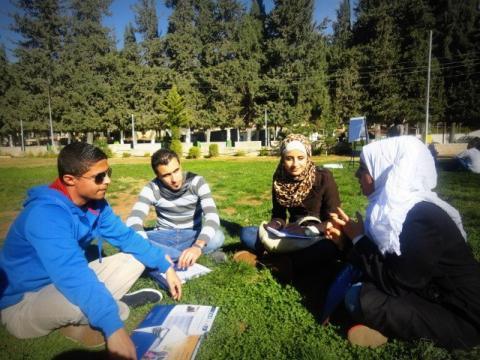 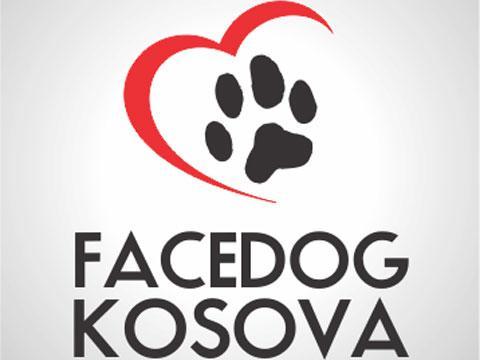 NDI’s new theory of change unifies important elements of youth political participation programs and depicts how they can interplay to change practices of youth participation. This theory, which I blogged about last month, was not merely academic exercise from the “ivory tower.” It draws on discussions with young politically active women and men across Africa and Latin America, collaborative discussions with democracy and governance practitioners from around the world, and deep reviews of effective youth programs NDI is conducting in Jordan and Kosovo. The Jordan and Kosovo programs show how the theory of change can play out in practice.

“Every person has power. This program teaches young people how to use their power in a positive way.” - Usharek+ graduate

An analysis of Usharek+ through the lense of the unified theory of change shows that it contributes in varying degrees to building youth agency and an enabling environment for youth participation. Through the program, young women and men take collective political action, build assets for political participation, and engage a variety of political entry points, contributing to improved youth agency. Accordingly, program graduates report having more positive attitudes toward politics, improved knowledge of democracy and political processes, and a greater interest and willingness to remain engaged.

“As a Jordanian politician, I can say that I got a first-hand perspective of future politicians.”  - Jordanian member of parliament about Usharek+ debate competition

Through the various program components, Usharek+ youth interact with power holders at their universities, in their communities and at the national level. Through these interactions, young women and men have demonstrated their capability to act as leaders, understand and constructively debate complex policy issues, and propose solutions, which has left a mark on their elders. In some cases, youth have built on these initial interactions to cooperate with power holders to achieve tangible outcomes for their communities, such as improved transportation services for university students. Although the efforts of these young leaders have not yet contributed to “writ-large” change in how young people are able to participate in politics, they are chipping away at barriers to their participation.

In Kosovo, NDI has conducted a series of youth programs that have taken place over more than 10 years, including the “New Media School”, which has operated since 2013. Through the New Media School, youth from various political parties and civil society groups receive NDI assistance and mentorship in carrying out advocacy campaigns using social media communication tools. Many of these campaigns have been successful at raising public awareness and influencing policy change; two campaigns gained protected status for historic nature sites and one convinced their municipal governments to fund new animal shelters.

The cumulative results of the New Media School are reflected in changes to youth agency and the environment for their participation. Youth have developed agency by working collectively on self-determined advocacy campaigns and developing a first-hand understanding of how to participate and lead change. Participants report that, through the participatory process and  working collectively with peers, they developed greater self confidence and became more open to different viewpoints. The advocacy campaigns have brought youth in direct contact with decision makers, and the tangible results they achieved suggest incremental progress toward building an enabling environment for their participation. Further, recognizing the sharpness and value of social media communication skills, several political parties have given New Media School graduates responsibility for party communications.