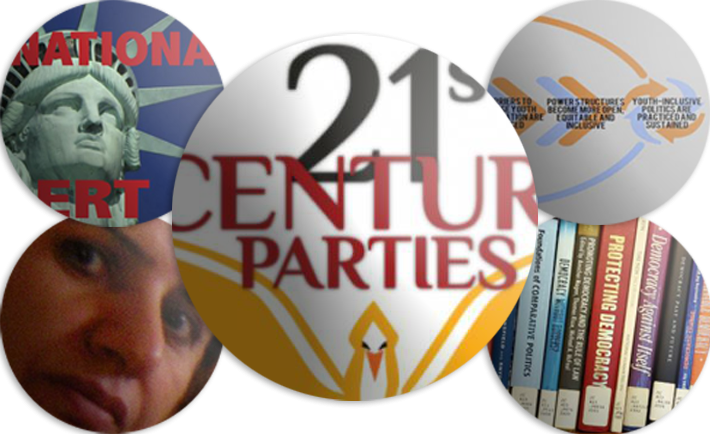 In its third year, DemWorks has solidified itself as one of the premier blogs on democratic development around the world. The number of visitors to the blog has expanded rapidly, with nearly 40 percent of the blog’s 186,702 unique visitors coming in 2017 alone. Our subscriber list has ballooned to upwards of 3,000 democracy lovers who have been gracious enough to let us into their inboxes (we know it can be a crowded place).

Collectively, NDI’s staff represents one of the deepest repositories of knowledge about supporting democracy and democratic institutions in the world. Our blog is an effort to share that insight outside of the Institute. Three new blog series this year took a deep-dive look at empowering women in politics, ending violence against women in political parties and fighting digital disinformation.

While published in April 2016 and therefore ineligible for this year’s top-five list, we would be remiss not to give an honorable mention to Pat Merloe’s blog on the role of citizens in a democracy. Pat’s blog has been remarkable for its longevity, relevance and reach. More than 14,000 people viewed Pat’s blog in 2017, accounting for 14 percent of this year’s total unique pageviews.

We hope you have enjoyed hearing from us this year and will join us again in 2018. Please subscribe if you haven’t already!

Without further ado, here’s the list of DemWorks’ most read blog posts and series from 2017: 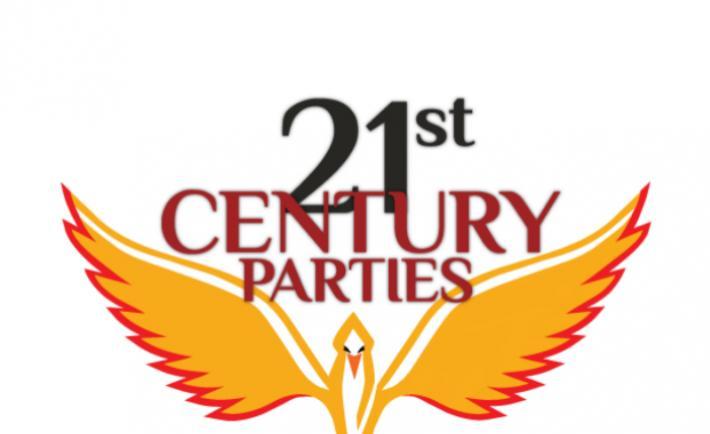 Modern political parties have struggled with three important issues globally: inclusion and citizen relations, ideology and political party finance. In her blog, Philippa Wood, senior program officer for NDI’s Political Party programs, explains how to address these issues through the recommendations developed at an international conference of party experts and assistance providers. 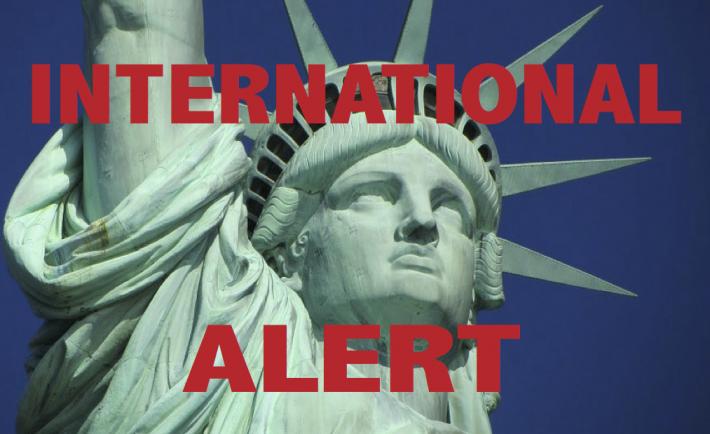 The targeting of democratic elections with “international electoral espionage” has reached unprecedented levels, writes NDI elections expert Pat Merloe. But the threat is bigger than just disrupting the conduct of a single election. The tactics used by foreign governments to distort political discourse and cause destabilization amounts to “political ‘warfare’ against democratization as a global force.” 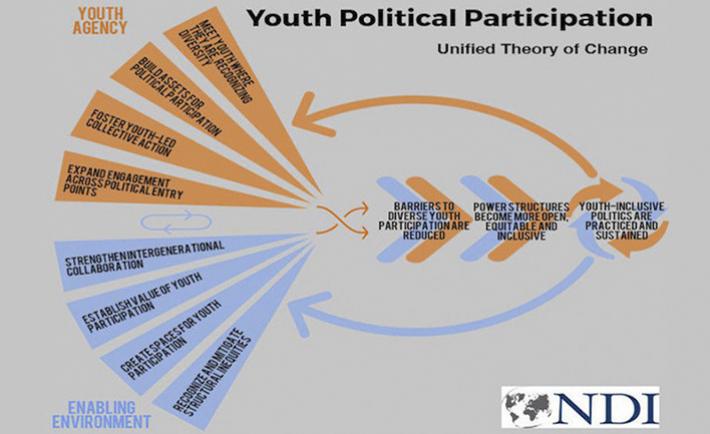 NDI conducted a global study that culminated in the development of a “unified theory of change” that provides clear guidance and practices for increasing and sustaining youth political participation. “Young people are increasingly being recognized as indispensable agents for sustainable development and the source of a demographic dividend,” writes Mike Sweigart, NDI program officer for youth participation. “But more work is necessary to support their active engagement and satisfy young people’s desire to have more than just a seat at the table.”

5) Democracy 101: What is democracy? (not a rhetorical question) by Emily Rodriguez 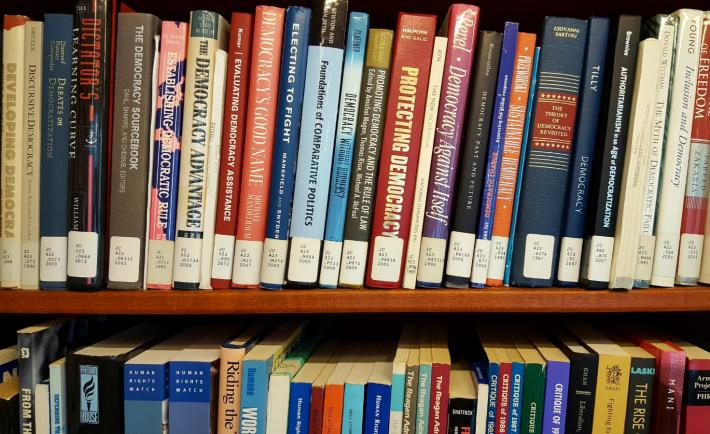