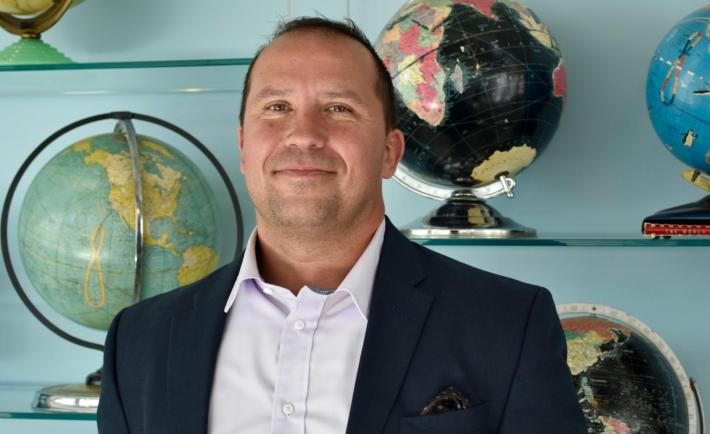 Fabricio Rodriguez is a veteran community organizer for employee rights, who began organizing 15 years ago while working at a sub-surface mine.

How to use protest for real change | Fabricio Rodriguez | TEDxPhiladelphia

An important focus of our work here NDI for the past few years has been to find ways to help democracy deliver on the promise to improve the quality of life for people. In practical terms this has led some programs to grapple more explicitly with issues that address day to day concerns of people, such as education and healthcare. The way we see it, bringing about social change is inherently political, and the kind of skills and experiences that are imparted in an NDI program often lend themselves to these practicalities.

It has been interesting to watch and be a part of recent discussions in the development field about the need to “think and work politically.” This concept has been the core of NDI’s approach for decades. We believe that for real change to come to people’s lives, you have to be ready to confront the power imbalances that impede citizens from influencing decision-making.

Aaron Azelton, NDI’s Director for Citizen Participation, writes that one strategy that has proven effective in almost every context where it has been tried is community organizing. We’ve seen progress in Moldova on important local infrastructure issues like sewers and sidewalks, and citizens report feeling more included in decision-making. The problem is that organizing is hard work. Really hard work. It takes a while to see results -- longer that the average grant period, for sure. And because it relies on building leaders and strengthening relationships within a community, you need a whole lot of super-motivated people to be willing to take a risk and get involved. So even though this kind of program has shown great impact, NDI doesn’t have the opportunity to do it very often. It was particularly great, then, that we got a little inspiration last week.

We believe that for real change to come to people’s lives, you have to be ready to confront the power imbalances that impede citizens from influencing decision-making.

NDI was lucky to have Fabricio Rodriguez come by the office and share his experience as a community organizer here in the states (you should check out his Tedx Talk where he tells an amazing story about his fight for a better work environment at a mine up in Alaska). One thing really jumped out at me from his presentation was when he said that the material gains that come from organizing like paid sick days or salary increases are secondary. The real benefit of organizing is that the process itself builds dignity and gives people the power to make changes in society. In fact, Fabricio’s point helps explain why NDI has found community organizing to be such a successful program strategy in so many different political contexts. Even in the most challenging environments, all people are striving to preserve their dignity. As Fabricio said, “high five for team dignity.”

Marshall Ganz, a leading thinker on the subject, says “organizers work through narrative to deepen people’s understanding of their values, their capacity to share them, and to draw upon them for the courage to act.” Finding the motivation to fight for a better life is difficult even in the most democratic environments. People may be attracted to a movement by an issue, but it is the role they play in working together to bring about change that will encourage them to keep up the struggle.