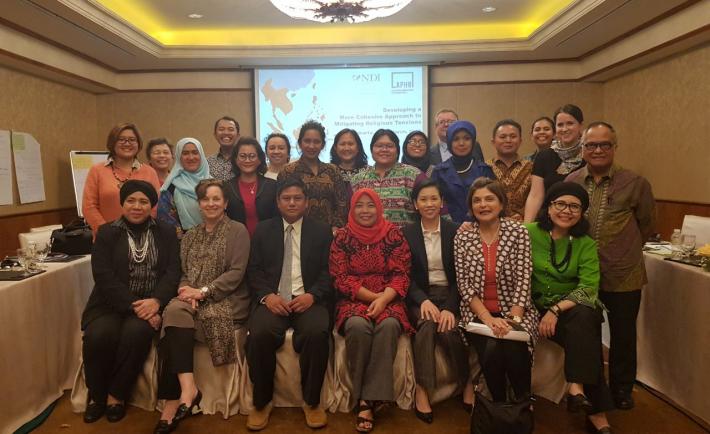 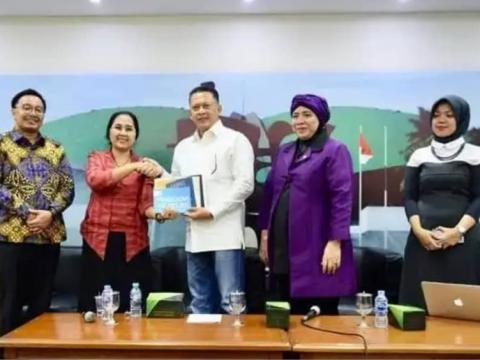 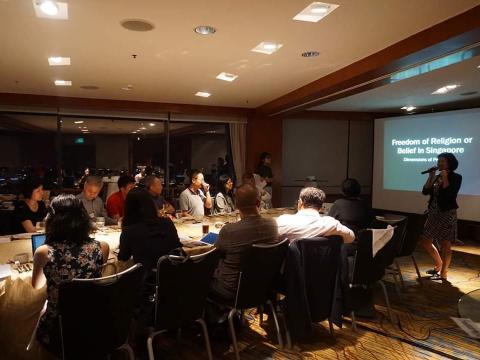 NDI and ASEAN Parliamentarians for Human Rights (APHR), a regional human rights advocacy organization, partnered to provide parliamentarians in Southeast Asia with the resources and networks to raise awareness and share best practices on religious freedom issues in the region.

The program, which began in September 2017, supports members of parliament (MPs) in their efforts to advocate for freedom of religion or belief (FoRB) issues in the ten ASEAN (Association of Southeast Asian Nations) member states. Freedom of religion or belief (FoRB) in Southeast Asia, including the 10 member states of the Association of Southeast Asian Nations (ASEAN), is limited by inadequate legislation, political power plays, increasing social divisions and social media platforms that allow religiously motivated hate speech to spread quickly and easily. Long-running insurgencies in the Philippines and Thailand continue to threaten peace and stability. Indonesia, an established democracy and the world’s most populous Muslim nation, is facing a surge in religious violence, as exemplified by the bombings of three churches in Surabaya last year. While each country has a unique set of circumstances, overall, these acts of violence threaten to disrupt democratic processes and undermine peace and stability in the region.

Over the last year, NDI and APHR held two policy dialogues in the region - one in Jakarta and one in Manila - which brought  together MPs and local civil society organizations to discuss ways to improve freedom of religion or belief issues in the region. Participants included religious leaders, civil society organizations, media and technology experts, and parliamentarians from the Philippines, Indonesia, Myanmar, Thailand, and Malaysia. In Jakarta, the discussion focused on broader challenges to FoRB in the region overall, while in Manila, the dialogue centered on how to create inclusive legislative coalitions to raise awareness of challenges surrounding FoRB and to promote legislation to advance religious freedom.

In addition to the recent policy dialogues, NDI and APHR developed a website, www.forb-asia.org, designed to aggregate resources, expertise, networks, and toolkits for legislators and others seeking to promote FoRB in Asia to utilize. Several launch events around the region were held to create awareness about the new resource. The inaugural toolkit launch and feedback session was hosted at the APHR Members’ Forum in Bali, Indonesia, in December 2018. Subsequent launches were held in the Philippines, Malaysia, Singapore, Indonesia, Timor Leste, and Myanmar.

The events provided an opportunity for NDI and APHR to meet with parliamentarians and local CSOs to share the toolkit and walk participants through the relevant resources, including country profiles and the International Panel of Parliamentarians for Freedom of Religion or Beliefs (IPPFoRB) guide for parliamentarians promoting FoRB. At the Indonesian House of Representatives launch on April 1, the Chairman of the Indonesian Parliament Bamang Soesatyo commended the toolkit and endorsed its use by members to share their experience about Indonesia.

While there are still challenges in the region, our partnership with ASEAN Parliamentarians for Human Rights, has made significant inroads to building more inclusive and tolerant governments in the region.

The toolkit can also be accessed via the official website of the Indonesian Parliament at www.dpr.go.id.