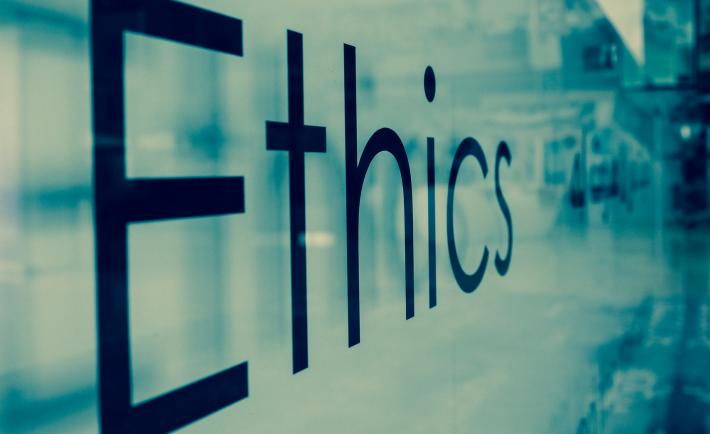 It takes just one high-profile scandal involving a member of parliament to corrode public trust in the institution as a whole, even if the majority of legislators act ethically. On the other hand, consistent ethical conduct by members of parliament can help build strong, trusting relationships between the public and the legislature. It’s critical to the strength of parliaments that individual members do everything possible to meet citizen expectations with regard to ethical behavior and conduct.

But even the most ethical elected officials can find it hard to meet these expectations unless they have clear standards for what constitutes ethical behavior. Members need to know what is expected of them and the public needs to have a clear way to assess their representative’s behavior.

Only now are international norms and standards beginning to emerge in this area. While the international community of parliaments and parliamentary support organizations has successfully developed international standards or benchmarks for the institution of parliament, far less attention has been dedicated to developing standards for the ethical conduct of individual members. To help fill this gap and to start a global conversation, members of the Open Government Partnership’s Legislative Openness Working Group have drafted Common Ethical Principles for Members of Parliament. The draft principles were developed in conjunction with members of the OpeningParliament.org civil society community and the broader parliamentary community and is now open for public comment.

This draft is based on the emerging body of international norms and standards for parliaments, including the Commonwealth Parliamentary Association’s Recommended Benchmarks for Codes of Conduct Applying to Members of Parliament and the Declaration on Parliamentary Openness. The Common Ethical Principles also draw heavily on existing good practice employed by parliaments around the world. The document calls on members of parliament to, among other things, safeguard democracy and human rights, serve the public above all else, ensure public integrity, avoid conflicts of interest, carry out public duties professionally and transparently, and value diversity and political pluralism.

The public comment period, which opens today, will close July 24 to give individuals and groups an opportunity to provide feedback and ensure that the Common Ethical Principles reflect diverse international perspectives. Click here to view and comment on the draft document. All feedback will be considered in preparing the final version. Once the final document has been published, supporting organizations will organize a global campaign to secure endorsements from members of parliament and civil society organizations.